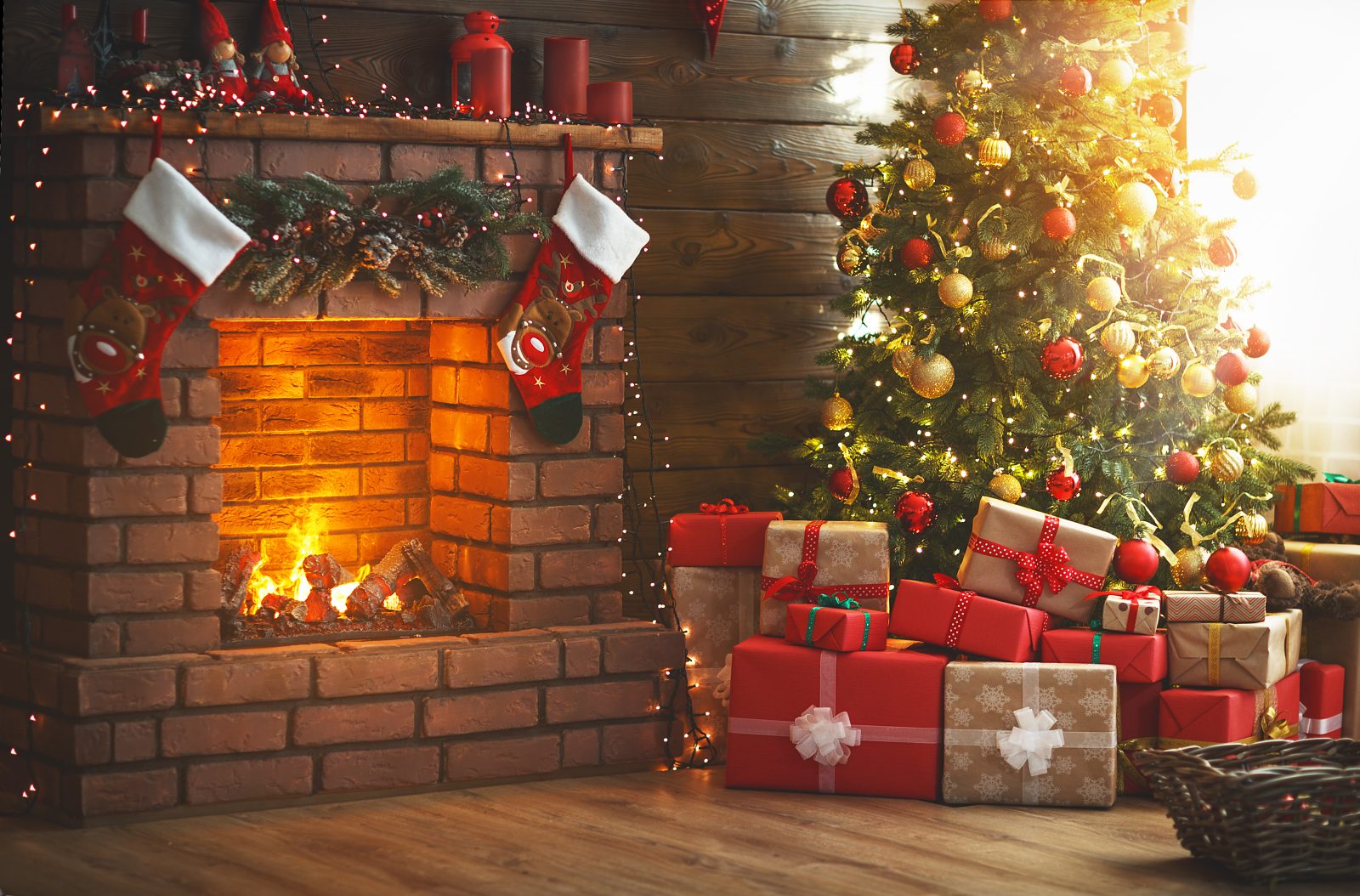 Get ready to be entertained with spectacular stage shows on this trip to Branson during the Christmas season!

There’s nothing like ringing in the holiday in Branson, Missouri.

Our trip to Branson will begin at the Shepherd of the Hills Theater where we watch a classic holiday film come to life, A Christmas Story.  Get ready to watch Ralphie on his quest to get a Red Ryder BB gun for Christmas where it seems every time he tells someone what he wants, they say ‘You’ll shoot your eye out!’.  We’ll see all of the favorite scenes from the movie presented in the play; Flick’s tongue stuck to the flagpole, his father unwrapping the famous ‘leg lamp’, the bunny suit and the school bully.  While we enjoy the show, we’ll also be served a delicious meal filled with yummy holiday treats such as mashed potatoes, glazed ham, and warm apple crisp!

Get ready to keep the laughter going for our next show at Branson Famous Theatre where we will watch Doug Gabriel.  This show is always a favorite, he will have you in stitches one second, and singing along to a classic song in another.  Doug plays a wide variety of music from pop, country, gospel and more, a showcase of true musical talent.  He isn’t just a one man show, he’s got his family to support him throughout the performance, and they’re just as talented as he!  His son set the Guinness World Record for most drumbeats per minute!  Some even say his son is funnier than he, but you’ll have to be the ones to judge.  It’s certainly a show that we love to see over and over again.

The next show brings us to the Sight and Sound Theatre for the production of Queen Ester.  Set in the opulent but dangerous time of the Persian Empire, Queen Ester is an exciting tale of beauty and bravery.  We’ll watch the stage as Esther’s life changed forever when she was taken through the palace doors and entered a new world of royalty and risk.  With magnificent sets, special effects, and life animals on stage, it’ll be an amazing experience to watch one of the most riveting Bible stores of the Old Testament come to life.

Our final day brings us to the Americana Theatre to watch George Dyer perform Broadway to Bublé. George Dyer will dazzle us with his award-winning tenor voice and showmanship.  If you like Josh Groban, Mario Lanza, and Michael Bublé then you’ll love this show.  We’ll hear him sing hits from Broadway, opera, love songs, country, gospel, and contemporary favorites.

To end the trip, you bet we’ll be making a stop at the Traveler favorite, Ozarkland!  This fun store is filled with so much, from puzzles, souvenirs, clothing, and local treats.  You’ll find delicious ice cream and fudge, to fun Branson and Ozark themed hats, sweaters, key chains and more.

Be sure to sign up for this trip to if you want to sing, laugh and dance your way into the Holiday season!