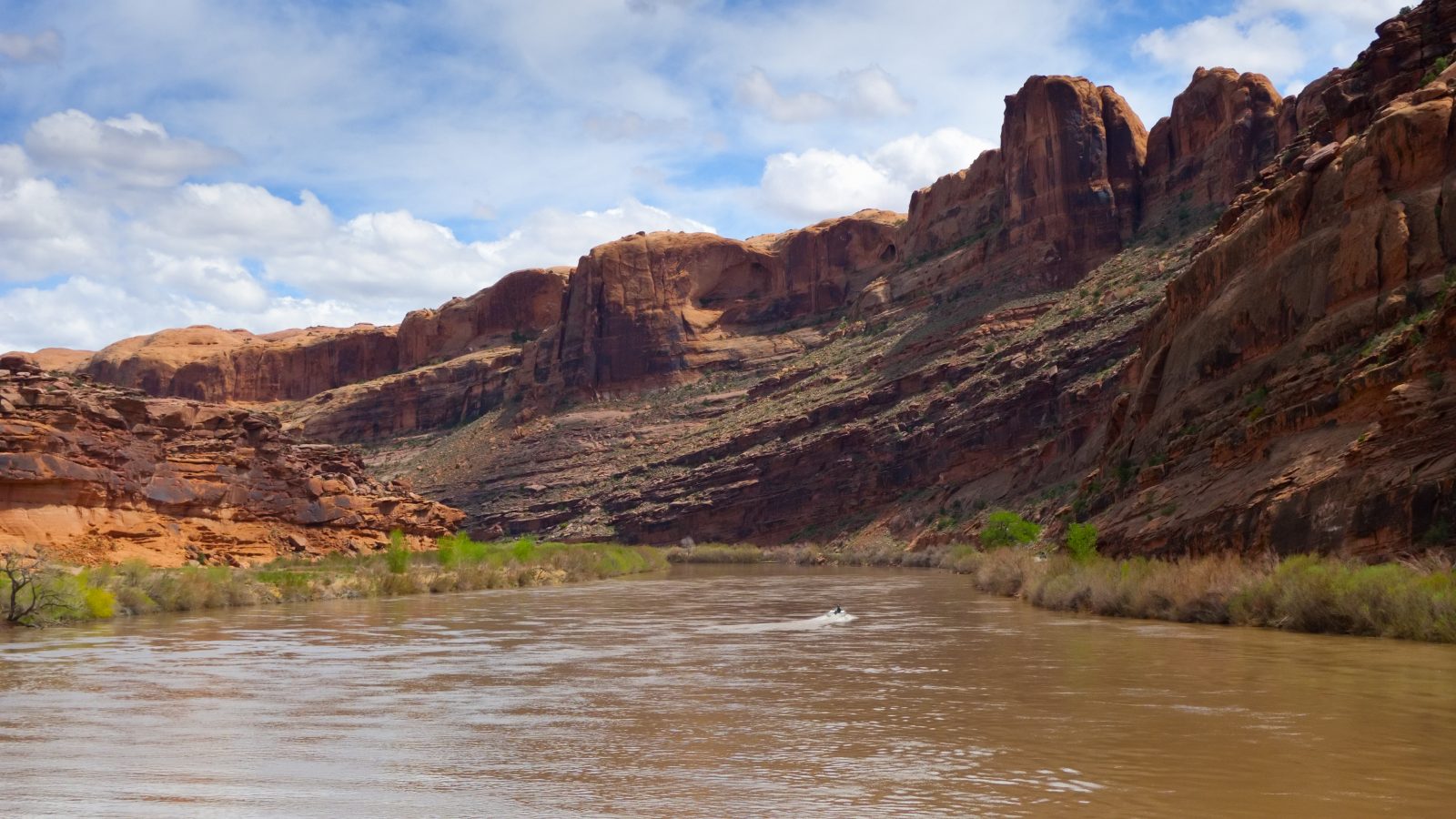 Travel to the beautiful landscape of Arches National Park with Special Journeys this spring!

Discover a landscape of contrasting colors, landforms, and textures unlike any other at Arches National Park.  This amazing park has over 2,000 natural stone arches, massive rock formations, towers, pinnacles, and giant balanced rocks.  We will spend two days exploring everything there is to see at the park.

Located in eastern Utah, this park is adjacent to the Colorado River just north of Moab, Utah.   The park contains the highest density of natural arches in the world.  Many arches seem to have defied gravity; however, they were formed due to a geological process that occurred over 300 million years ago. We will stop by the Visitor’s Center upon arrival to look at the exhibits inside.  Here we will learn about the geology of the area, an in-depth history, and which rock formations we will be able to view.

Humans have occupied the region since the last ice age 10,000 years ago, throughout the park you can see petroglyphs on the walls of the red rock formations, particularly from the Ute tribe who occupied the area in the 1300s to the 1900s.  These figures that are carved into the rock tell a story of what the park would have been like around that time in history.  Typically, they were used at that time to communicate among American Indian tribes throughout centuries.

As we make our way through the Park, we’ll stop at many of the famous Arches, such as the Delicate Arch. This free-standing arch has become widely recognized as a symbol of the state of Utah and one of the most famous geologic features in the world.  The opening itself is 46 feet high and 32 feet wide, making it the largest free-standing arch in the park.  It also has some other colorful names it goes by like, ‘Cowboy Chaps’ and ‘Old Maid’s Bloomers’.  No matter what you call it, you’ll recognize it the moment you see it.

We will also stop along the way to see Park Avenue and Courthouse Towers.  No, not that Park Avenue in NYC, but instead this is a massive monolith and towering wall of beautiful red rock that towers along the blue sky of the desert.  Walking on the trail along these towering rocks, you’ll be reminded of massive buildings lining a big city street.

Our next site at the park will be Balanced Rock, this teetering giant is one of the most iconic features of the park. It stands at a staggering 128 feet tall.  While the formation looks like it is an epic balancing act, its not balanced at all, so don’t be worried you’ll blow it over. The slick rock boulder sits attached to its eroding pedestal.

Be sure to keep an eye out for animals along our journey throughout the Park. This area is home to many critters, big and small.  There are more nocturnal animals here, as this is an adaptation to both predation and hot summer daytime temperatures.  Such nocturnal animals are kangaroo rats, bobcats, bats, owls, and mountain lions.  A few animals that are active during the day, or diurnal animals, would be lizards, snakes, mule deer, coyotes, porcupines and many songbirds.

When we’ve finished exploring this spectacular landscape, we’ll travel to Arizona for an adventure of a lifetime.  We’ll be hopping aboard a raft to explore the Colorado River, specifically Horseshoe Bend.  This amazing rafting experience will take us on the smooth water of the river (no rapids!) where we will enjoy awe-inspiring sites such as Horseshoe Bend, Petroglyph Beach, and Glen Canyon Dam. This is the absolute best way to experience the peaceful grandeur of the river.  It’s calm, beautiful, and inspiring as we gently float down the river for 15 miles.  To get there we will ride through a 2-mile long tunnel to the base of Glen Canyon Damn where we will walk to our raft and see the sandstone walls towering 700 feet above us.  The raft itself is 32 feet, and once on it we’ll sit back and relax while taking in the rich natural and human history of the region.

What a wonderful and special way to end this beautiful trip!