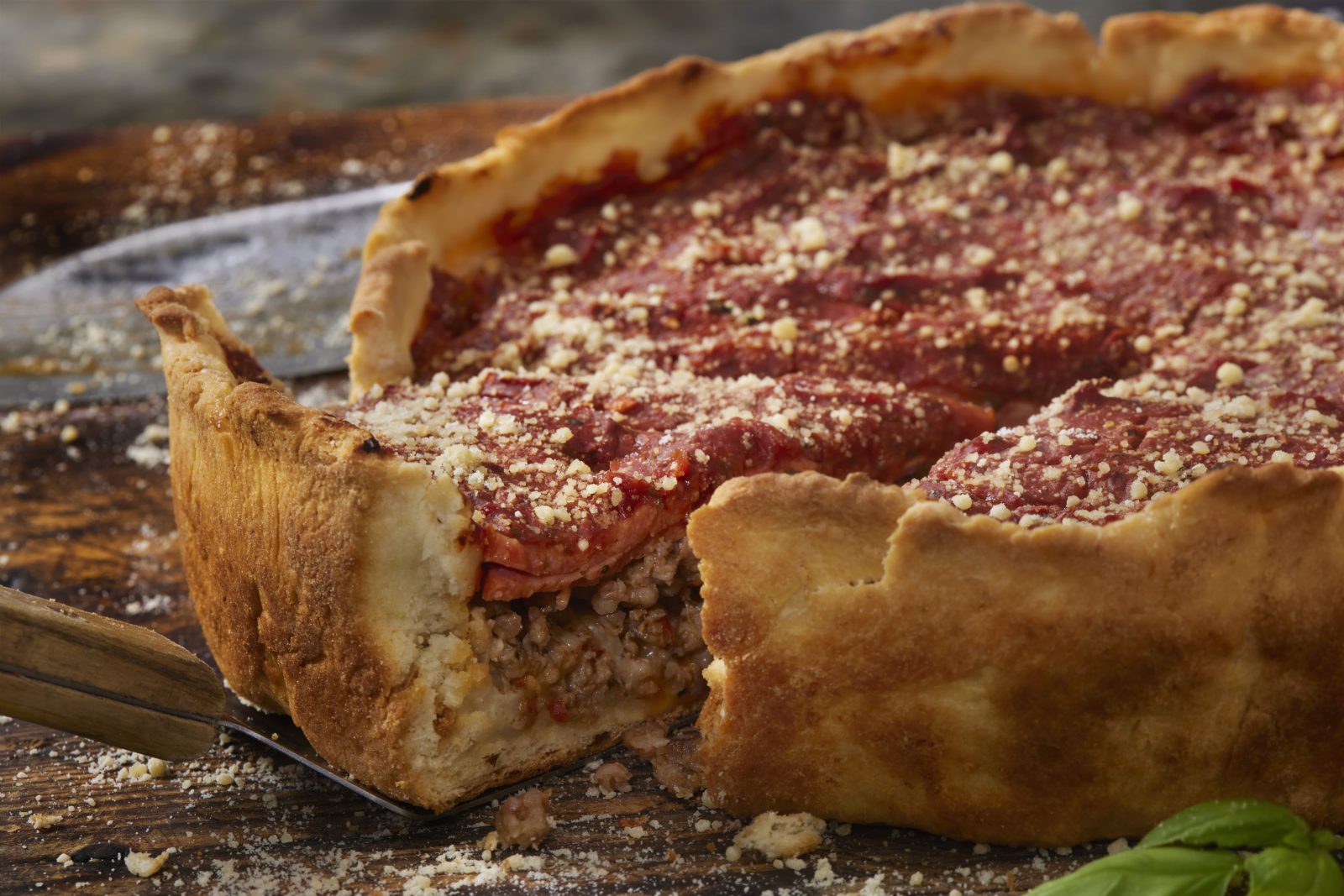 Enjoy a fun filled adventure in the Windy City with Special Journeys!

We’ll begin our trip with a day at the Museum of Science and Industry. This expansive museum is one of the largest of its kind in the world.  With nearly 400,000 square feet of hands-on exhibits, you’ll find lots of things to spark your scientific inquiry and creativity.  Between the World War II submarine, 40-foot tornado and the 727 Boeing, you’ll wonder how they could fit this much into one museum.

At the Museum, we’ll explore the U-505, the only German submarine in the United States.  Learn how this elusive submarine was tracked and eventually caught by a U.S. Navy Task Group.  The capture saved Allied lives and supplies.  We will hear about the epic hunt and capture while exploring multiple interactive units, archival media, videos and nearly 200 artifacts, oh ya, and the Submarine itself!

After we’ve explored the depths of the ocean through the eyes of a submarine, we’ll head over to the Natural World where we will learn about the science of storms.  Watch lighting, tornados, tsunamis, fire, and avalanches occur right in front of you!  You’ll be blown away by the tornado, a 40-foot vortex of swirling air and vapor you can study and manipulate.  Nearby, you’ll see the science of indoor lightning which is provided by the 20-foot Tesla coil suspended overhead. Yes, actually lightning inside!  Then head on over to the MagLev trains, magnetic levitation, where you have the chance to harness the force of magnetism and rave a model maglev train against another train on a parallel track.

There are so many exhibits to see in the Museum that we’ll spend the whole day exploring where you’ll surely work up an appetite.  And when in Chicago we must stop for some delicious pizza, of course!  We’ll enjoy a wonderful pizza party at Lou Malnati’s.  Considered the oldest family name in Chicago pizza, Lou got his start in the 1940s working in Chicago’s first deep dish pizzeria. And when you’ve spent that long perfecting your craft, you know it’s going to be good!

Once we’ve had our fill of pizza it’ll be time to enjoy some shopping.  At Woodfield Mall, we’ll find many store selections to choose from including Lego, clothing, electronics, video games, Build-a-Bear and more. And if you’d like to find something special to commemorate your time in Chicago, stop at Love From Chicago to pick up a city-themed souvenir.  After all that shopping, we’ll take our turn making some food at a Chicago themed cooking class.  Make sure you bring your apron and chef’s hat.

On our way back home, we’ll spend a day exploring the 78-acre orchard, Apple Holler.  This wonderful area, which was once a dairy farm has been converted over the years to an apple and berry picking farm, delicious restaurant, and shop.  We’ll enjoy some of the farm’s fun activities such as see the Bee Observation Exhibit and Tree life Cycle Exhibit and see farms animals such as goats and horses. Then we’ll sit down to enjoy a down-home lunch. Think of mouth-watering sandwiches, chicken pot pie, and homemade mac and cheese, YUM!  We’ll also make time to stop at the store where you can pick up a hand-dipped caramel apple, from-scratch pie, jams, salsas and more.  It’s a perfect way to end our Chicago tour!